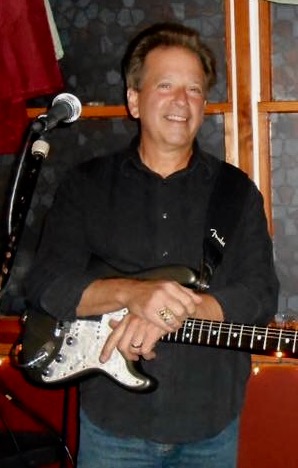 Kit Worton is a gifted guitarist, vocalist, songwriter, producer, and multi-instrumentalist. He is an active member of The Recording Academy of Song Writers & Composers, ASCAP, and BMI. Kit and Right Touch Studios have an impressive background of clients and accomplishments. For over a decade, Kit was musical director to Merv Griffin for his award-winning Atlantic City shows. In addition to lending his talents to popular network television series such as ABC’s Wildfire, Cashmere Mafia, and Raising Sextuplets, his scores have been included in movies with producer James Brolin and award-winning director Stewart Rafill.

Kit Worton has a library of over 400 original songs to his credit as well as his latest instrumental release, Jack Neat which exemplifies his exceptional guitar work and skillful mastery of musical arrangement. Jack Neat shows Kit’s versatility as does his previous album Gypsy Mojo. Some of the album’s other influences include George Benson, Eric Clapton, Stevie Wonder, and Earth Wind and Fire.

To date, Kit has recorded musical and vocal tracks for the past five reigning Miss America winners, Amerasians, a podcast for NPR’s The World, and audiobook for Penguin Random House publishing Grid Iron Guinness. Recently, he produced and wrote for various top ten finalists for Americas Got Talent, The Voice, and American Idol. The list does not end there. Kit has also recorded with Grammy award-winning rapper and producer Pras Michel of the Fugees, Roy Hamilton III and collaborated with song writer producer Brian Lee. 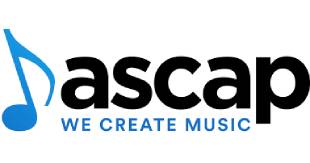 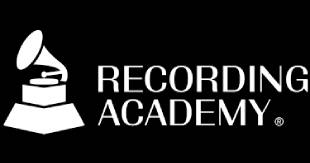 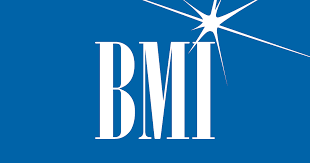